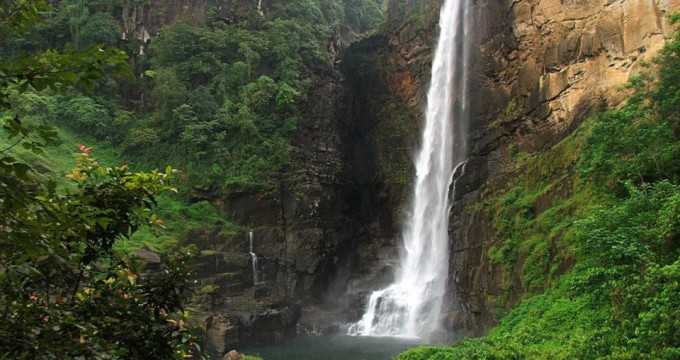 The mighty Mahaweli River which runs through one of the most beautiful gardens in Sri Lanka at Peradeniya also is the source of a large percentage of the electrical energy of Sri Lanka .Mahaweli river(Ganga) is the largest of the 103 river basins found in Sri Lanka. It covers about 16% of the islands total area.The river itself has a winding course ,rising about 50km south of Kandy and flowing north then,north –east to sea near . Trincomalee covering a distance of 320 km . It is the only perennial river to cross the dry Zone . Sri Lanka’s all perennial rivers are called Ganga, while seasonal streams are called Oya. A number of rivers have now been developed both the irrigation and power. The Victoria project on Mahavali Ganga one of the largest in Asia. 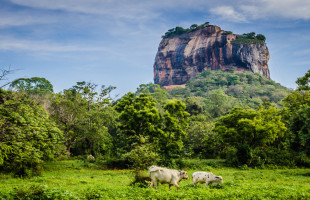