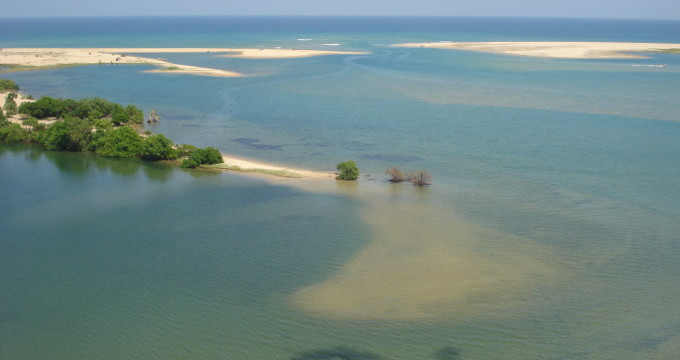 Tamil Gurallias still control the areas around the town, though there have no reports of clashes The area sorrounding the town is still controlled second largest town on the east coast, Batticaloa stands on a long, sandy spit of land pointing northward and separated from the mainland by a large brackish lagoon which extends southward for many kilometers. This location made it easy for the LTTE, which seized control of the town in the 1980s, to defend it against government forces, and the guerrillas were not expelled until 1991.

Pottuvil and Arugam Bay
Arugam Bay, 3km (2 miles) south of the small fishing village of Pottuvil, had a reputation as a surfer’s paradise before the area became unsafe due to incidents in and around Pottuvil and on the roads leading to it. It has long, empty beaches and a wide lagoon which is a haven for numerous bird species.

Lahugala National Park
About 16km (10 miles) west of Pottuvil, Lahugala was designated as a national park mainly to provide a protected corridor for elephant groups moving between the larger reserves of Ruhuna (Yala), to the south, and Gal Oya, to the north. In the dry season this small park is reputed to have more elephants than any other part of the country, attracted by the grazing around the reservoirs within the park.

Gal Oya National Park
Gal Oya covers 260km2 (100 sq miles) of scrub and open country around an artificial reservoir, the Senanayake Samudra (Senanayake Sea), named after Sri Lanka’s first post-independence prime minister. Formed in the early 1950s by damming the Gal Oya River, which flows out of the foothills to feed the lagoons south of Batticaloa, the huge lake has a deeply indented coastline, suitable for exploring and viewing game by boat. Unfortunately it is closed until further notice. 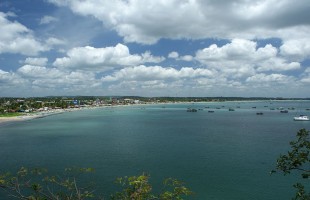 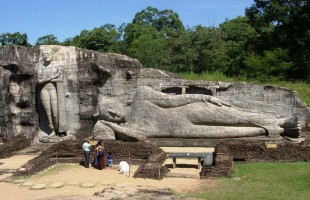