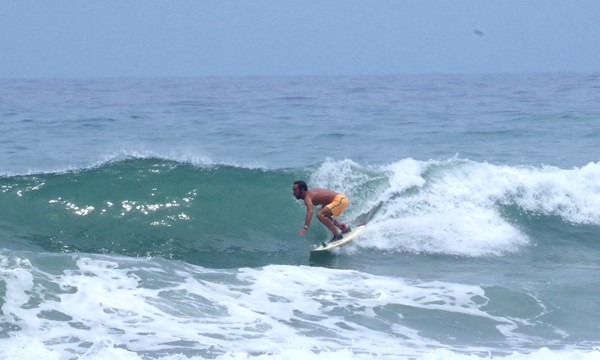 Sri Lanka offers year round surfing locations. The availability of the locations depend on the monsoon season when you are visiting Sri Lanka.

The best spots are:

Arugam bay on the east side of the island is one of the best surfing site in the world. Surfing season is May to October. The east cost is famous for the long waves.
Arugam Bay Is Considered One Of The Top Five Surfing Locations In The World. season & offers some exceptionally fun point breaks. The season starts early April through to late October, the wave size is commonly 2ft-3ft with the occasional set wave at 4ft-5ft with the point having a modest reef bottom. There can be long lulls between consistent swells , generally the Arugam Bay experience is suited to a longer stay i.e. one -six months. During this period solid swell and some exceptional days will be encountered.

Hikkaduwa south of Colombo is the nearest to the city. Surf Season is from October to April.

Hikkaduwa is one of the main surf tourist towns, originally a fishing village now – surfing, kite boarding and scuba diving are the main attractions. Some good night life if you are after a party.
There are a number of local breaks and waves can be 3ft to 10ft when they are working. 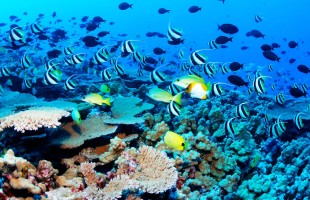 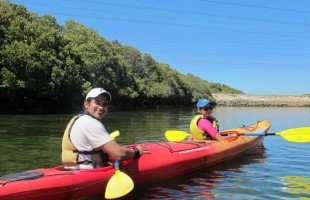