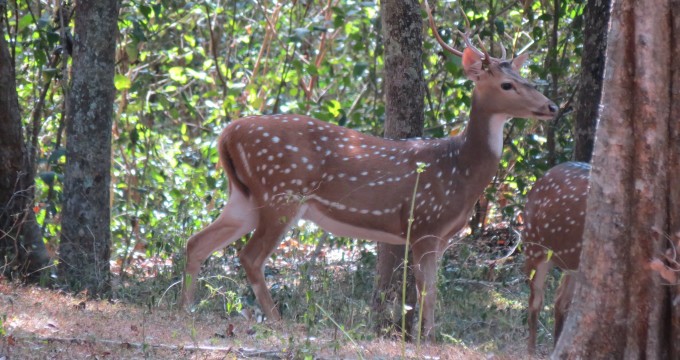 The 266 km (165 miles) northeast of Colombo is located Somawathiya National Park is one of four national parks under the Mahaweli river designated development project.
The other three Joint National Parks are: Maduru Oya, Wasgamuwa and floodplains.

The on August 9, 1966 originally designated nature reserve was on 2 September 1986 National Park.

The importance of the ecology of the park is mainly due to the prevalence of elephants and its rich birdlife.

Other notable mammals are the jackal, leopard, wild boar or water buffalo. In the marshes winter about 75 species of migratory birds. 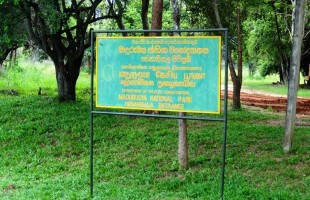 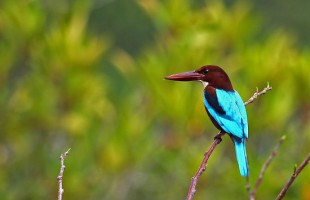