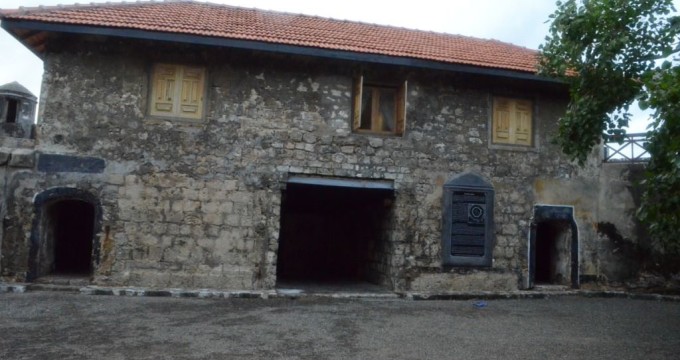 The origin of Jaffna dates back to the 6th century BC. Chr. Back when the island of the same name was mentioned under the old name Nagadipa or Naka-diva. Describes the Buddha’s visit on the island of Jaffna, who drove the reconciliation of two kings vorran.

N between 1215-1624. Chr. Jaffna has been the seat of a kingdom with its capital in Nallur, a suburb of Jaffna today.
However, the arrival of the Portuguese in 1505 brought new life into the structures of the many small kingdoms and so Jaffna was a victim of the colonial power.
In 1619, the Kingdom of Jaffna was brought down by the Portuguese. A very important part was at that time the cultivation of Tobacco.

Beginning of the 16th century until the Portuguese began with the construction of the present city of Jaffna and the corresponding fortress.

1658 town and fortress were then in the hands of the Netherlands, who ruled until 1796 there.

Then in 1796 The British took over the regiment and developed a first-functioning infrastructure.

Jaffna is the capital of the northern province and district of Jaffna and most important city in the Tamil-populated north of the island. Almost all residents are Sri Lankan Tamils.
With a size of 2,560 square kilometers, the peninsula is home to approximately 900,000 people. Before the civil war in Sri Lanka Jaffna was the second largest city in the country. By 1983-2009, the city was ongoing conflict but hard affected. Today, Jaffna magnificently developed and tourism is in addition to the cultivation of bananas, coconuts, rice and tobacco, a further and very important industry.
Jaffna is drawn by the Palmyra palm, which is determined as the most common tree species Langschaft image. 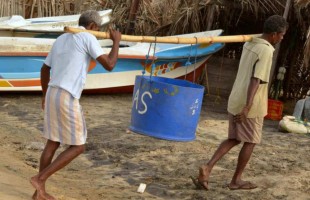