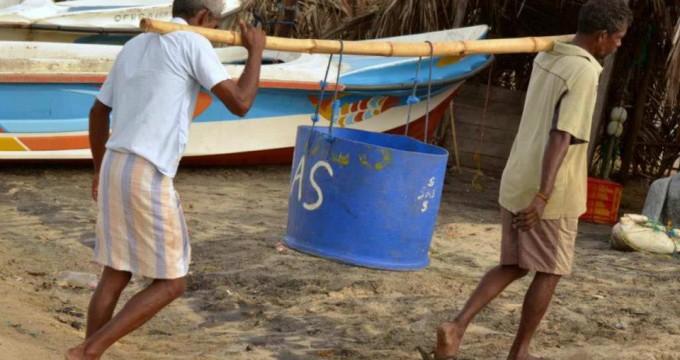 Mannar Island, about 130 sq km in area, juts out into the Palk Straits towards India like a claw, creating a Gulf that is named after it. The island is connected to the mainland by a bridge and causeway some 3 km in length. The main feature of the town of Mannar is its Portuguese fort, which was erected in 1560. It has a four-sided design, with four bastions, a wet ditch on three sides, and an arm of the sea washing the fourth. The battlements are prominent and picturesque while travelling along the causeway from the mainland. The Dutch took it after a naval bombardment, strengthened it, but do not appear to have significantly altered it.

This arid district can claim to have been the location of one of the earliest ports on the island, known as Mantai, which lay strategically along an old-world trade route. Being the closest landfall between the Indian subcontinent and Sri Lanka, Mannar has also been an entry point for invaders from time immemorial. The area is rich in legend as well as history. For instance, Hanuman, the Monkey-God from the Ramayana, is supposed to have crossed here from India in search of the princess Sita.

The Mannar district features some exotic fauna and flora. The dugong, a marine mammal and distant relative of the elephant, lives in the shallow waters off the coast feeding on sea grasses. Dugongs probably gave rise to the mermaid legend, due to their vaguely human appearance while bobbing in the water with just their heads exposed, and tendency to suckle their young on the surface, holding them with their flippers in the manner of a woman with her baby. Sightings by European sailors of dugongs in the Gulf of Mannar in the 16th and 17th centuries no doubt strengthened the already widespread mermaid legend in the West.

On land, meanwhile, there are a number of baobab trees, natives of East Africa, the seeds of which were either brought to Sri Lanka by Arab traders, or drifted there on ocean currents. Also known as the Bottle tree and the Monkey-bread tree, the baobab has an enormous, bulbous trunk, usually hollow and sometimes with a reservoir of water. The trunk has wrinkled bark like an elephant’s skin and is capped with a small crown of spindly root-like branches, with few leaves. Radiocarbon dating has proved that the baobab tree is the longest-lived species on earth, sometimes surviving for more than a thousand years.

Several kilometres south of Mannar Island in the Gulf of Mannar lie the celebrated Pearl Banks, the location of one of the most famous pearl fisheries in history. The Mannar Pearl Banks have not been commercially productive for the best part of a century, although various schemes to reactivate the industry have been mooted over the years. 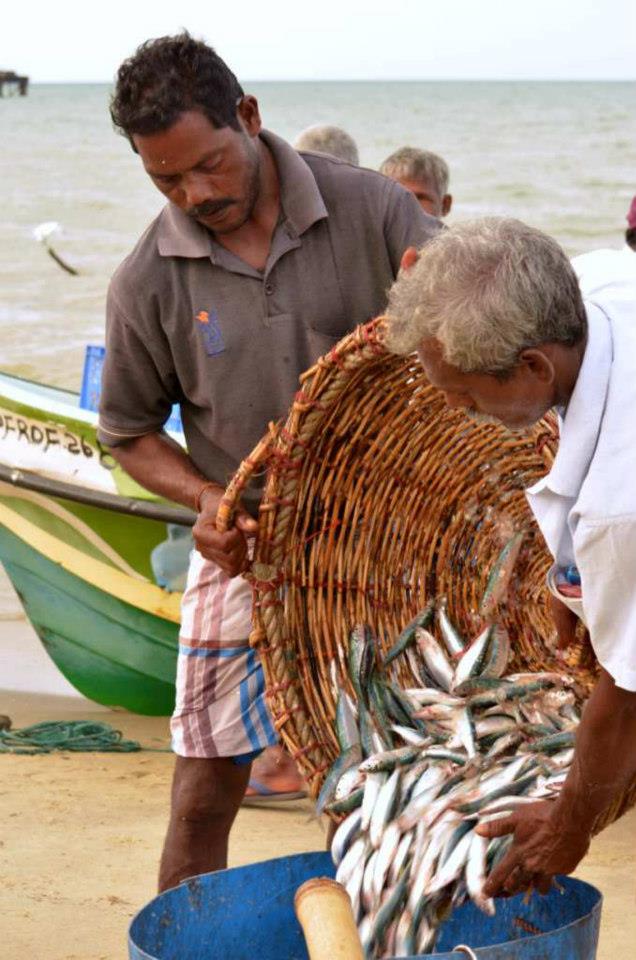 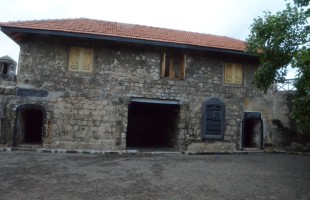